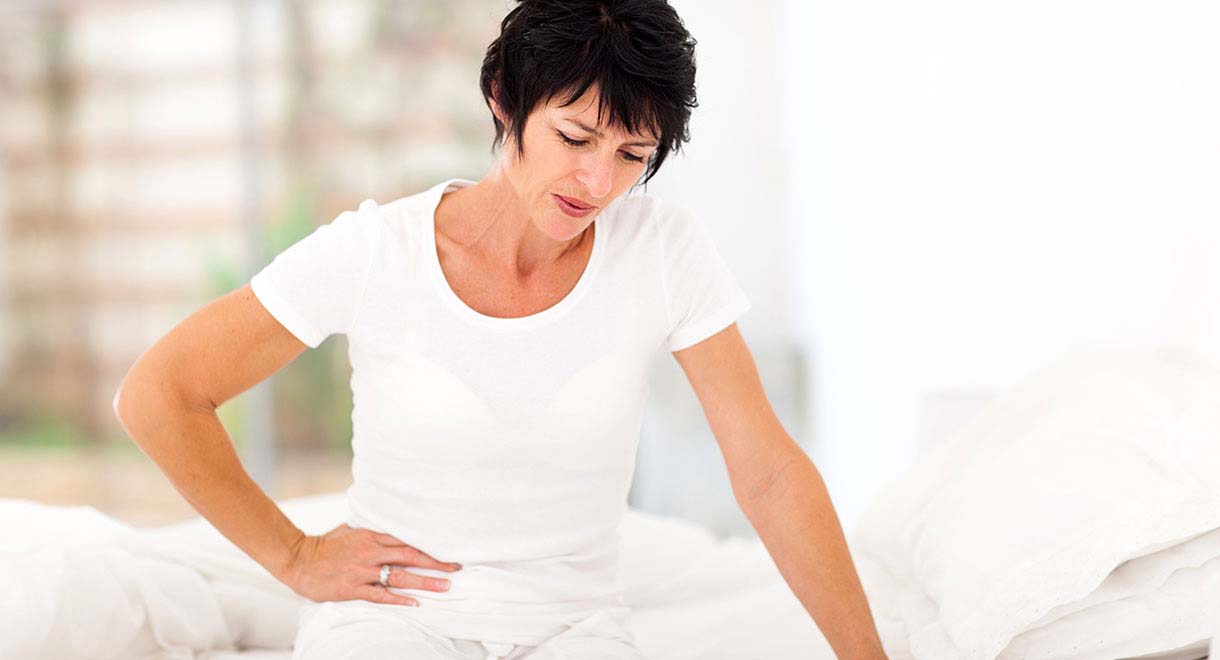 Surgery done to excise the gall bladder because of some health condition comprises gall bladder removal surgery. Gall bladder is an organ situated next to liver in the human body. It is responsible for storing a liquid knowns as bile. Bile is synthesized by the liver and helps in digesting the food after it enters the small intestine from stomach. Bile is secreted out through a tube like structure known as cystic duct. It joins a similar tube arising from the liver known as hepatic duct. Both these ducts join to form a common bile duct. This, along with a similar duct arising from the pancreas, open into the small intestine where they secrete digestive fluids. This helps further digestion after partly digested food has been received from stomach.

Gall bladder removal surgery is done when the gall bladder functions abnormally due to some disease. It can be done laparoscopically or by open method. The procedure lasts for about 45 minutes to 1 hour.

Gallbladder removal surgery or cholecysectomy as it is known, can be done by the old school open method, or the newly developed minimally invasive laparoscopic method. Both methods have their own pros and cons. The procedures have been described below in detail: