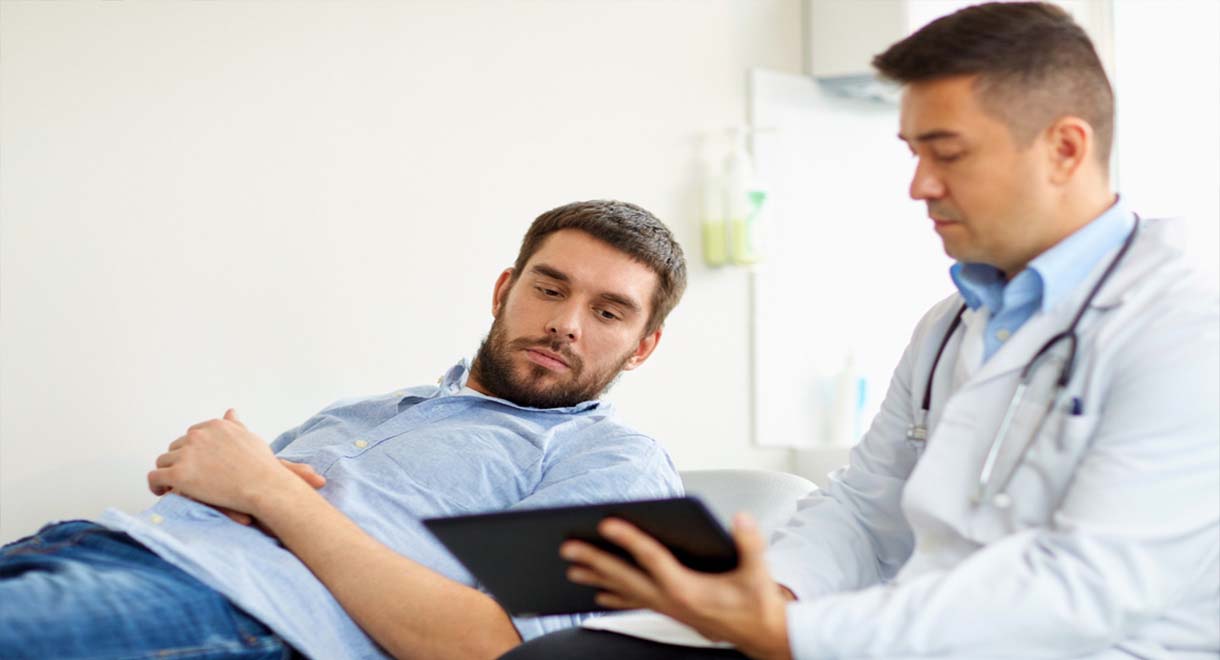 Circumcision is the surgical removal of the foreskin, which is the skin covering the tip of the penis. It’s common in the United States and parts of Africa and the Middle East but less common in Europe and some countries.

In healthy newborns, there is no medical need for circumcision. However, families may choose to have their sons circumcised for a number of reasons.

One of the most common reasons is religious tradition. The religious laws of both Judaism and Islam require that newborn boys be circumcised. Other reasons to circumcise include:

How a circumcision is performed

Circumcisions are often done by a pediatrician, obstetrician, family medicine doctor, surgeon, or urologist. Circumcisions that are performed for religious reasons are sometimes done by others trained in the procedure.

During the newborn circumcision, your son will lay on his back with his arms and legs secured. An anesthetic is given via injection or cream to numb the penis.

There are several techniques for performing circumcision. The choice of which technique is used depends on the physician’s preference and experience.

The three major methods of circumcision are the Gomco clamp, the Plastibell device, and the Mogen clamp. Each one works by cutting off circulation to the foreskin to prevent bleeding when the doctor cuts the foreskin. The procedure takes about 15 to 30 minutes.