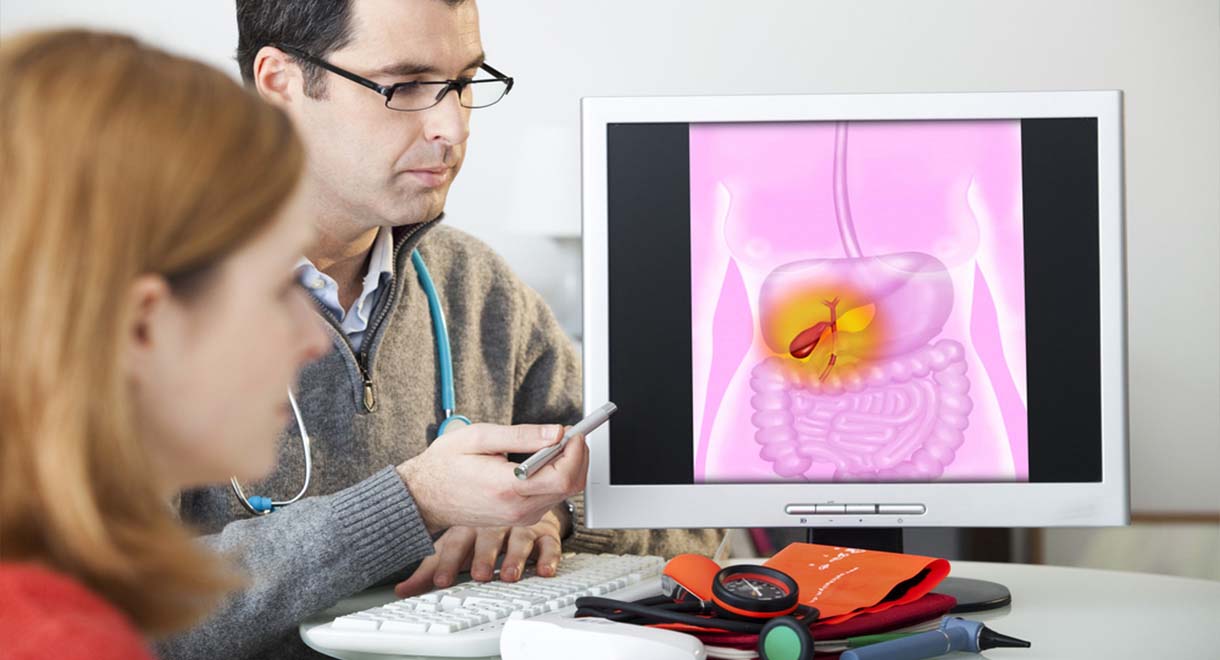 An appendectomy is a surgical procedure to remove your appendix, the small tube connected to your large intestine in the lower right side of your belly.

It's not completely clear what role the appendix plays in the body, but removal of the organ via appendectomy doesn't appear to have any long-term health consequences.

Appendectomy is the standard treatment for appendicitis, a condition in which the appendix becomes inflamed and filled with pus — a fluid made up of dead cells and inflammatory debris that often results from an infection.

Appendicitis pain resolves once the appendix is removed. If appendicitis is not treated quickly, the appendix can rupture, releasing bacteria into the abdomen and potentially leading to a life-threatening infection called sepsis. This can happen within 48 to 72 hours of the onset of appendicitis symptoms.

Because of this danger, appendicitis is considered a medical emergency, and the appendix is typically removed within 24 hours of the condition’s being diagnosed. Complications have been shown to increase after that period of time.

In some cases where appendicitis is caught too late and the appendix has already ruptured — leading to infection or an abscess formation around the burst appendix — your medical team might decide to first treat the infection with antibiotics and then remove your appendix a few weeks later.

There are two types of appendectomy procedures: open and laparoscopic.

In a second incision, your surgeon will insert a laparoscope, a thin tube with a light and camera that displays your abdomen on a video monitor. Your surgeon will then use surgical instruments to remove your appendix through the third incision, using the video monitor to guide the way. Again, the procedure ends with washing the area and closing the incisions.

If, during a laparoscopic appendectomy, your surgeon discovers that you have a ruptured appendix or peritonitis (an infection of the membrane lining the abdomen), a switch to an open surgery may be required.

The laparoscopic procedure usually results in a shorter hospital stay, less pain, earlier recovery, and fewer complications, such as surgical infections. As a report published in April 2018 in the World Journal of Emergency Surgery notes, most surgeons worldwide opt for the laparoscopic approach over open surgery in the treatment of both simple and complicated acute appendicitis. But it’s not yet unanimously considered the “gold standard,” because operating time takes longer, there’s increased intra-abdominal abscess risk, and it costs more than an open appendectomy.

Your surgeon may opt for an open surgery if you have: